Libra is a simple global currency and financial infrastructure that is being devloped by Facebook.
Soon to be used by over 2 billion people as part of Whatsapp, Instagram and Facebook's Messenger.

Libra is Utilizing its own scalabe blockchain in order to offer fast and secure transactions in a form of a stable coin.

The Libra Association published the Libra offical Whitepaper. The whitepaper goes into details about how Libra will be operated and who will run the network

A safe and flexible programming languge that is being developed by Facebook.
"Move" will be used to implement custom transactions and smart contracts over the Libra blockchain.

Libra is new and is still in development. Currentlly, only a testnet is available.
Nevertheless, some clients offer the option to test Libra's sending and receiving functionality.

ZenGo is the The first consumer-grade wallet to implement Libra. You will generate an address and receive Libra coins as soon as you sign in. 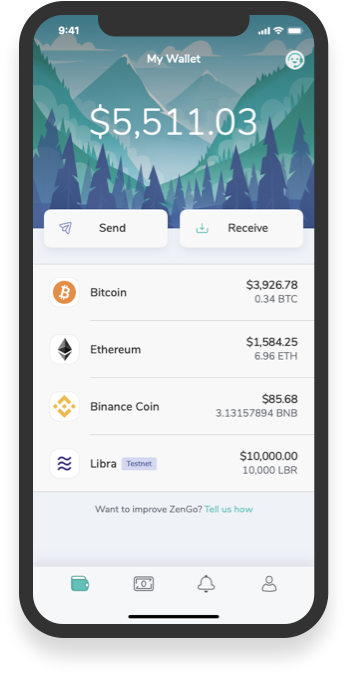 A command line interface that was developed by Libra. After download you will need to build Libra Core and generate an address by creating an account. 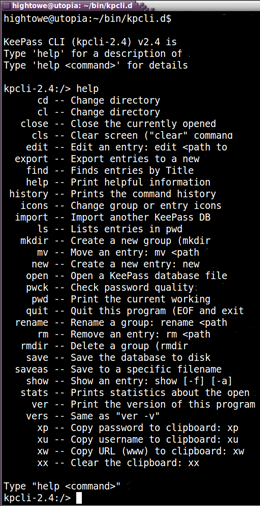